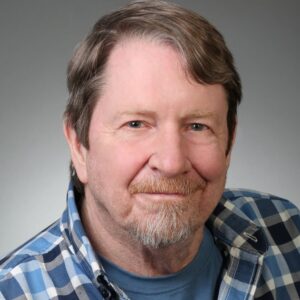 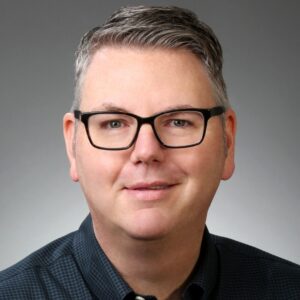 Dr. Graham completed his internship in Internal Medicine and then completed a residency in Family Medicine at Union Hospital/St. Barnabas health care system in NJ. He served as the Chief Resident of his residency class and was honored as Resident of the Year.

Dr. Graham joined Brewster Medical Associates in January 2003 and enjoys an active practice in Family Medicine with a special interest in Geriatric Care. He also served on the admitting staff at Cape Cod Hospital until 2012. Dr. Graham serves as the Associate Medical Director of Cape Physicians, LLC and is the Quality Medical Director for the physician organization for which he has been honored many times.
Dr. Graham holds directorships at Wingate of Harwich and Liberty Commons in Chatham. He is also a certified Hospice Medical Director for Fidelis Hospice. 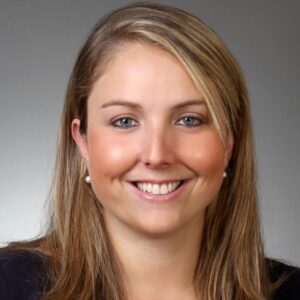 Brittany is a Cape Cod native and is thrilled to be a part of the Brewster Medical Associates team. Growing up on the cape she truly strives to provide the highest standard of care for our community. She completed her undergraduate degree in Health Science Studies at Quinnipiac University in 2008. Thereafter, she spent a year working with AmeriCorps NCCC committing to help communities throughout the pacific region. This is where she found her true passion in taking care of others. She applied for nursing school immediately after completing her year of service. Brittany graduated with her BSN followed by MSN with her Family Nurse Practitioner Certification from Regis College in 2013. She was a National Health Service Corp Nurse Scholar and worked for community health centers in Hartford, CT, and then here on the Cape. Outside of work, Brittany enjoys exercising and spending time with her young son and husband. 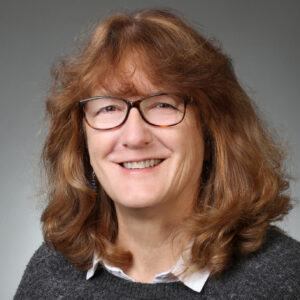 Wendy grew up in upstate NY, went to St. Lawrence University, and then Northeastern for her PA degree.  She’s worked mostly in Family Practice with the exception of two years spent in both Neurology and Orthopedics – particularly spine – while working in Arizona. She returned to the Cape in 2016 to be close to her kids in college and to enjoy the beautiful sunsets from Chapin Beach.  She loves music, hiking, and animals.